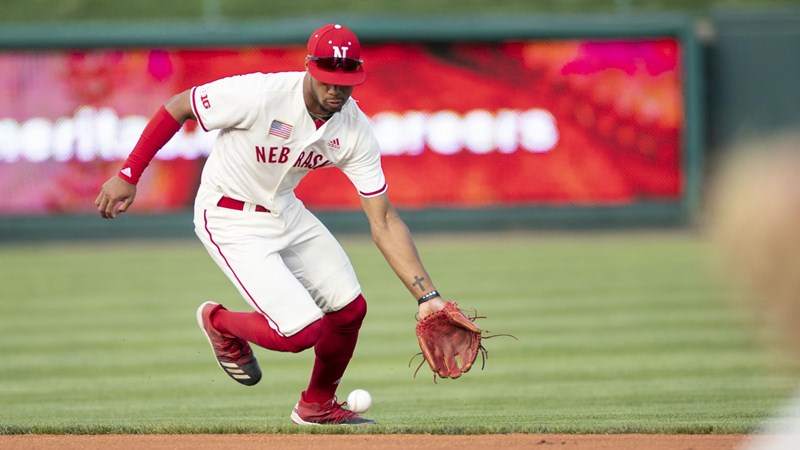 Brice Matthews has been added to the Great Plains Division roster for the Northwoods League All-Star Game on Tuesday, July 19, the league announced Monday morning.

The Northwoods League All-Star Game will be played at Witter Field in Wisconsin Rapids, Wis., with first pitch scheduled for 7 p.m.

Through 36 games with the St. Cloud Rox, Matthews ranks in the top 15 of the Northwoods League in five offensive categories. The Humble, Texas, native is fourth in runs and doubles, ninth in OPS, 12th in home runs and 13th in slugging percentage.

As a sophomore with the Huskers in the spring, Matthews hit .261 with eight doubles, seven home runs, 29 RBI, 31 runs and 12 stolen bases.