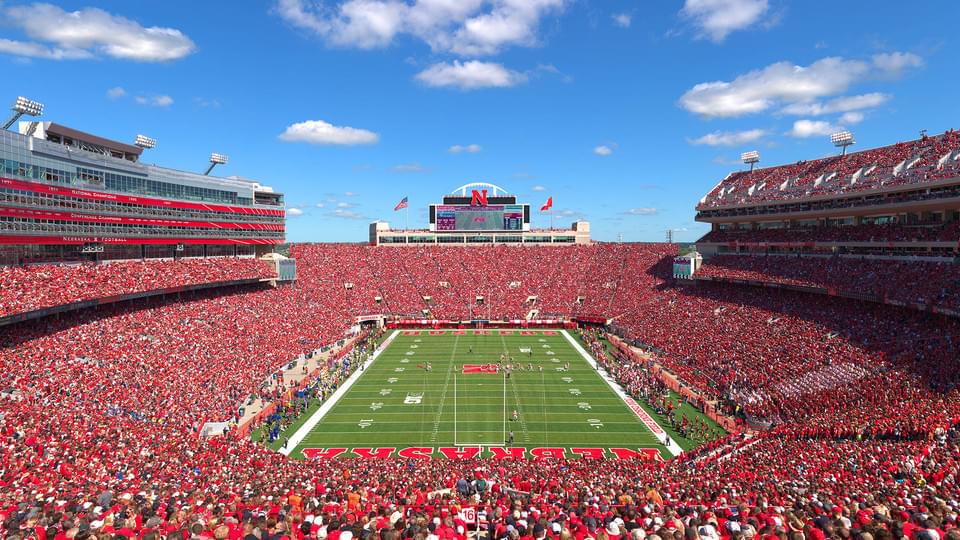 The Nebraska football team is set to kick-off its home schedule this Saturday at 2:30 against North Dakota.  Lincoln City officials say they are ready to welcome fans coming to Memorial Stadium and have released several important reminders.

Visitors to Lincoln are encouraged to arrive early and use the following routes: