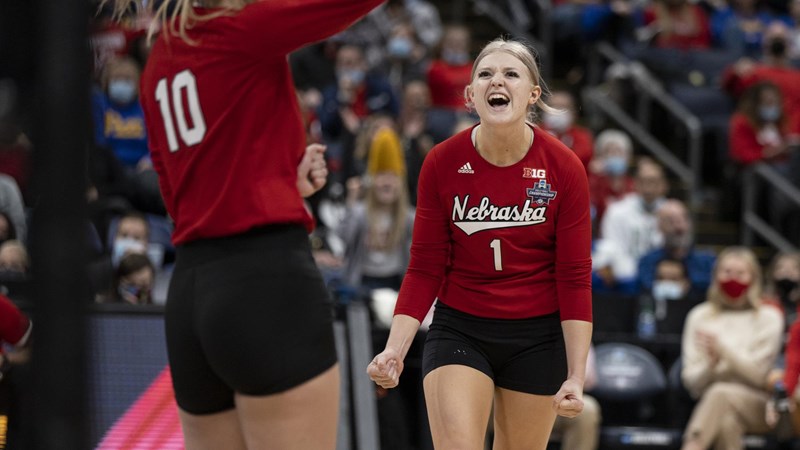 The Nebraska volleyball team will play on TV 18 times this season, including 14 national television broadcasts.

The Huskers will appear on the Big Ten Network 12 times during the regular season, and Nebraska will play at Creighton on FS1 on Sept. 7 and at Kentucky on ESPNU on Sept. 18.

The 11 remaining matches that are not televised will be streamed with a BTN+ subscription. Every match throughout the season will air on the Huskers Radio Network and can be heard on Huskers.com and the Huskers app.