Former Husker great Trev Alberts will be Nebraska’s next AD 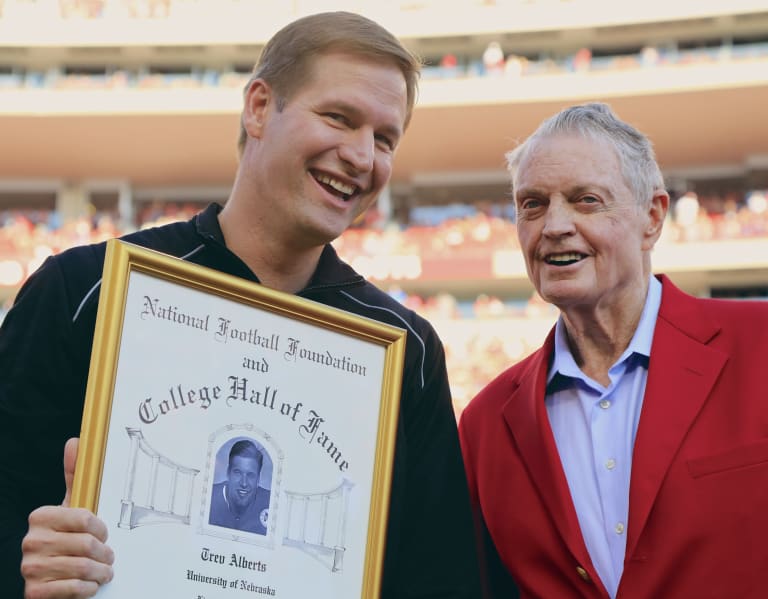 Alberts has spent the last 12 years leading the Nebraska-Omaha Athletic department, including their transition from Division II to Division I. He’ll be formally introduced at an 11 am press conference on Wednesday inside Memorial Stadium.

Alberts is regarded as one of the school’s best defensive players of all-time winning the Butkus Award in 1993, along with being selected as a first-round NFL Draft pick. He also served as a college football analyst for both ESPN and CNN/SI after his playing days ended.

Alberts replaces Bill Moos, who retired from NU after 3.5 years.