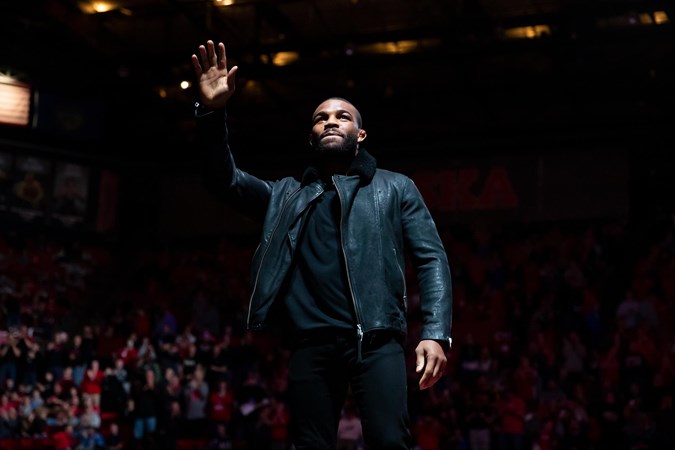 A native of Sicklerville, N.J., Burroughs is one of the most successful wrestlers in world history with six World and Olympic gold medals combined. Most recently, he defeated Mohammad Nokhodilarimi of Iran in the men’s freestyle 79 kg final at the 2021 World Wrestling Championships which tied John Smith’s freestyle title record.

“One common denominator that has been a staple in Jordan’s success the last 10-plus years is his discipline to prepare and his ability to get his mind and body to give his full effort to dominate,” Head Coach Mark Manning said.

The Final X series will determine the 2022 U.S. Senior World Teams in men’s freestyle, women’s freestyle and Greco-Roman wrestling which will compete in Belgrade, Serbia, Sept. 10-18. The wrestling will feature a best-of-three format and will begin with Round 1 at 1 p.m. CT and will continue with Round 2 at 5 p.m. CT. If a third round is required, the bout will be wrestled immediately following the conclusion of Round 2.