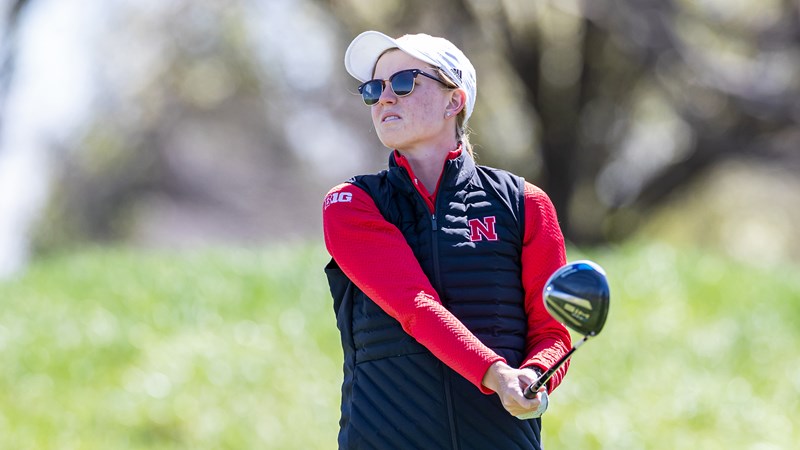 Megan Whittaker ran through a talented field of golfers to capture the 99th Nebraska Women’s Match Play at Elks Country Club in Columbus on Thursday.

Whittaker, a graduate student from Elkhorn, defeated Husker teammate Lindsey Thiele 6&5. Whittaker advanced to the final with a 3&2 victory over Sydney Taake in the semifinals. Thiele, a junior from Wahoo, advanced to the final with a 3&2 win over Husker teammate and 2021 Nebraska Women’s Match Play champion Kirsten Baete from Beatrice. Overall, three of the four semifinalists were Huskers in 2021-22.