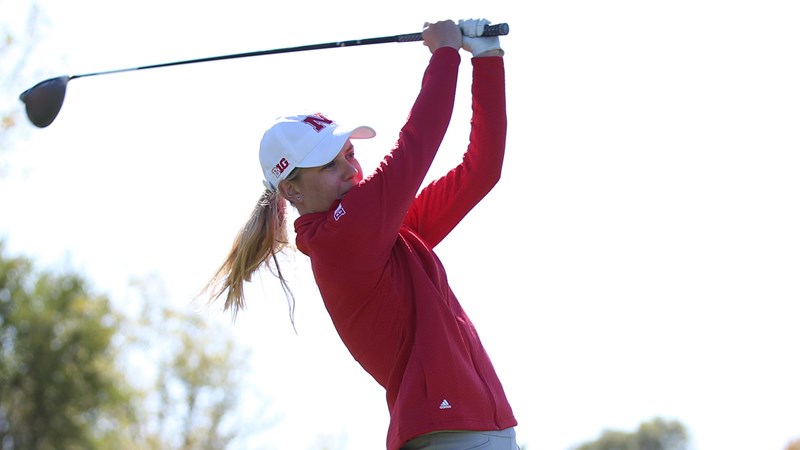 Nebraska women’s golfer Megan Whittaker earned a spot in the 2022 U.S. Women’s Amateur Championship by firing a 70 (-2) in a qualifying round at Eagle Bend Golf Course in Lawrence, Kan., on Tuesday, June 28. Whittaker, who will be a graduate student at Nebraska in 2022-23, was one of four golfers to earn a U.S. Women’s Amateur berth from the qualifier at Eagle Bend, joining Reagan Zibilski (68), Allison Bray (69) and Han-Hsuan Yu (70).

Former Husker Haley Thiele just missed out on a spot despite matching Whittaker and Yu with a round of 70. Current Huskers Miu Takahashi (T11th, 73) and Lindsey Thiele (T24th, 77) were among the 38 golfers competing for a U.S. Women’s Amateur spot on Tuesday at Eagle Bend.