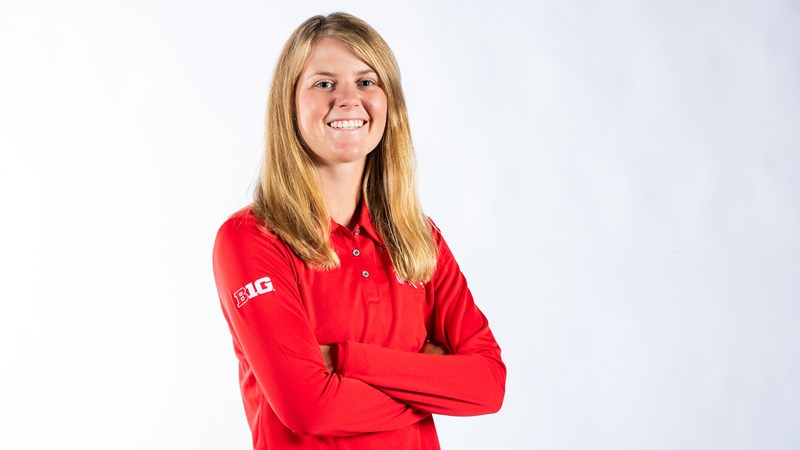 Whittaker, a graduate student from Elkhorn, Neb., closed the 54-hole tournament with an even-par 213 to fend off Thiele by two strokes. Whittaker settled for a 74 (+3) on Wednesday, after entering the final round at 139 (-3) through the first 36 holes. Thiele (Wahoo, Neb.) was able to cut one stroke off Whittaker’s lead in the final round after entering the final day three strokes back at even-par 142. Kearney’s Allison Comer finished third at 218 (+5).

With the victory, Whittaker became the first woman to complete the match-play and stroke-play summer sweep in Nebraska since 2016, when Haley Thiele’s younger sister, Hannah Thiele, accomplished the championship double.