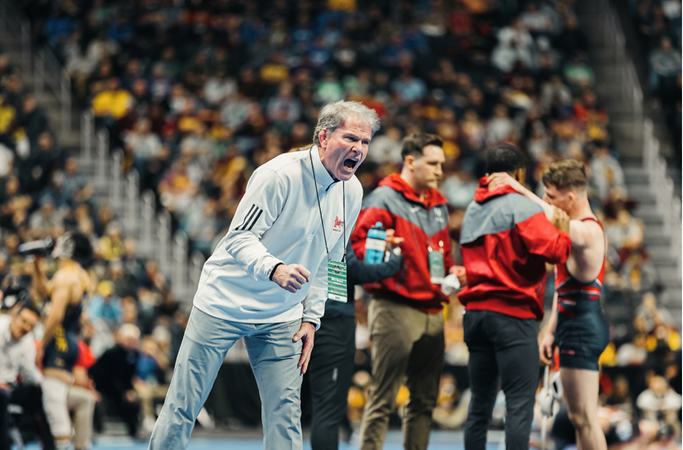 The Huskers will open the season at home on Friday, Nov. 4 against North Dakota State. The Bison qualified five wrestlers for the national tournament and finished in 34th-place last season.

NU wraps up the month of November with the Journeymen’s Wranglemania on Nov. 12 against both Army and NC State. Last season, Army qualified four wrestlers for the NCAA tournament and finished tied for 41st, while NC State wrapped up its season in the top 10 and qualified a wrestler at each weight class. The following weekend, the Huskers will travel to Navy, a team who finished 48th at last season’s NCAA tournament and qualified three wrestlers.

To kick off the month of December, the Huskers will look to defend last year’s second-straight Cliff Keen Title in Las Vegas, Dec. 2-3. On Dec. 18, the Big Red will travel to South Dakota State for a rematch of last season’s canceled home dual against the Jackrabbits. SDSU qualified four wrestlers for the 2022 NCAA tournament and finished tied for 44th.

NU will then kick of the 2023 year as the team stays on the road to face both Campbell and Gardner Webb on Jan. 7 before returning home and hosting Pac-12 powerhouse Arizona State on Feb. 19. The Sun Devils wrapped up last season with five All-Americans and a fourth-place finish at the NCAA tournament.