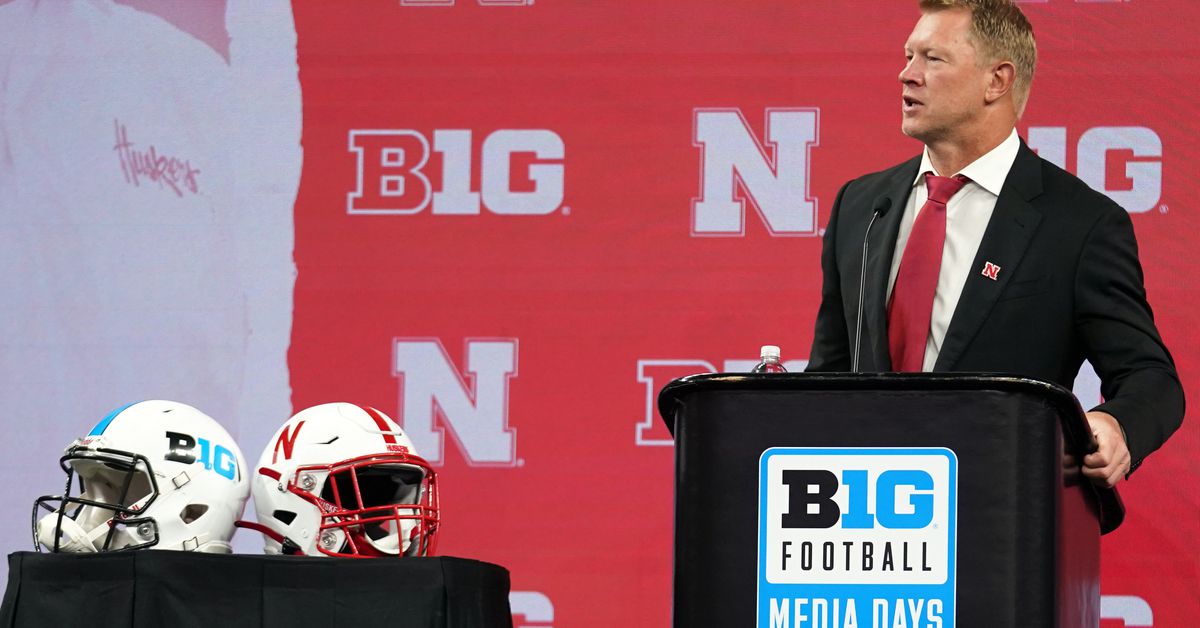 Welcome to SB Nation Reacts, a survey of fans across the NCAA. Throughout the year we ask questions of the most plugged-in Nebraska Cornhuskers fans and fans across the country.

Big Ten Football Media Days have come and gone and the season opener against the Northwestern Wildcats now sits a mere 25 days away on the calendar. Head coach Scott Frost enters year five at the helm and has only become bowl eligible once, when win requirements were waived in 2020 due to Covid. The team opted in the end not to participate, anyways.

The offense had a huge shake-up, Ohio State isn’t on the schedule this year, and Frost has assured fans at Media Days that the staff have made it a focus to fix the breakdowns that caused a 3-9 record with eight one-score losses. With that in mind, how confident are fans that this will be the year Frost finally snaps the bowl drought for the Huskers which stretches back to the 2016 Music City Bowl, the longest since the 1955 Orange Bowl-1962 Gotham Bowl drought?