Nebraska Ranked No. 3 in Preseason Poll 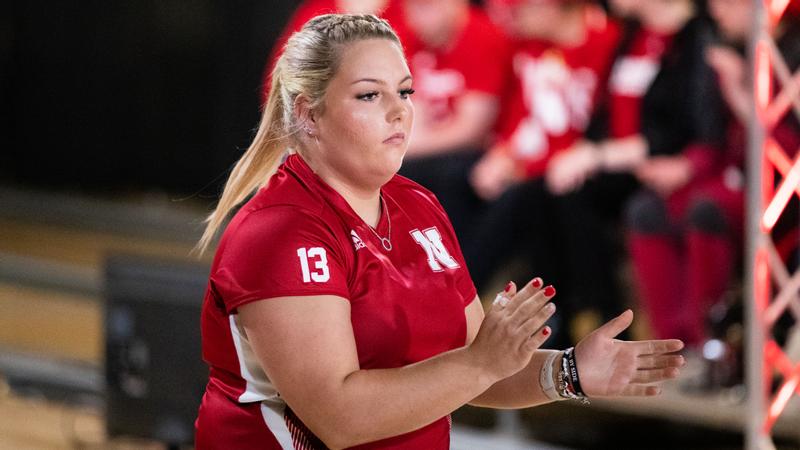 Lincoln – The Nebraska bowling team will open the 2022-23 season in third place, as the National Ten Pin Coaches Association (NTCA) released its preseason poll on Wednesday.

The Huskers open the 2022-23 season next weekend, as they travel to the MOTIV Penguin Classic in Youngstown, Ohio, from Oct. 14-16.