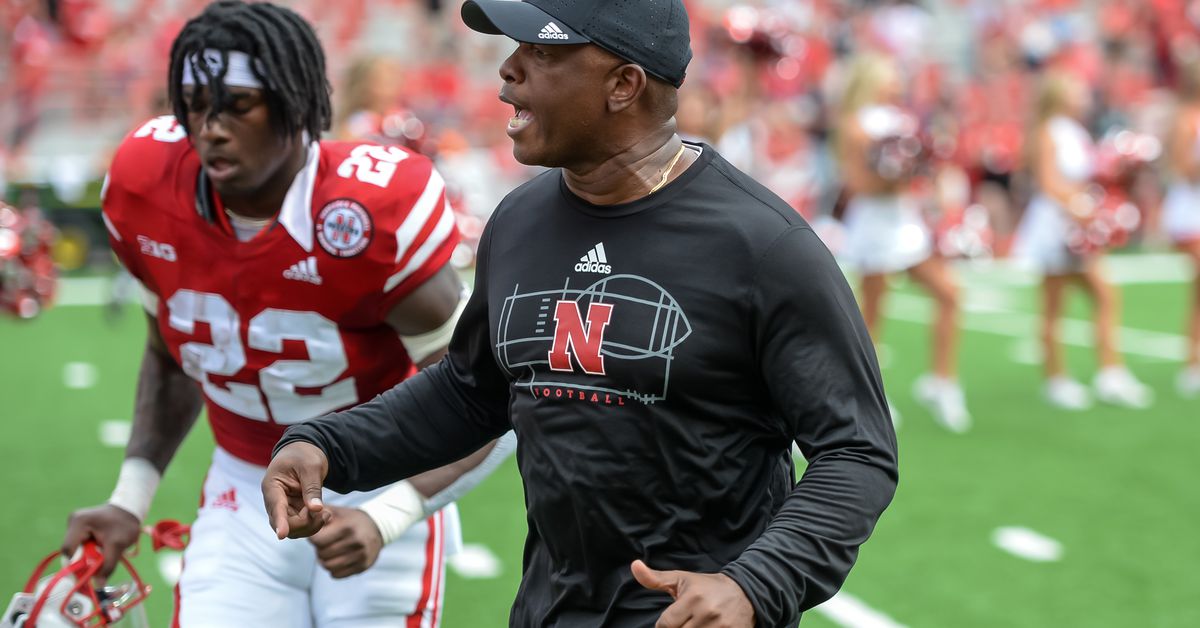 Welcome to SB Nation Reacts, a survey of fans across the NCAA. Throughout the year we ask questions of the most plugged-in Nebraska Cornhuskers fans and fans across the country. Sign up here to participate.

The latest round of Reacts polling is out and the fans around SB Nation have weighed in on conference races as league play is set to really kick off this week. For the most part, it is the usual suspects one might expect to find.

To no one’s surprise in the Big Ten, Ohio State was the overwhelming favorite with 64 percent of the vote. Michigan was a distant second place with just 24 percent of votes. An embarrassingly weak non-conference schedule for the Wolverines and the fact OSU plays host in “the game” this year is probably why.

As for the ACC, Clemson got a big majority of the vote to be the champion this year. Florida State was next most among votes with just 11 percent.

As for the Big 12, despite the coaching change in Norman the Sooners are the majority favorite. Texas is second with just 13 percent. However, among those also receiving a share of votes was Kansas with 3 percent.

Speaking of coaching changes, USC fell short of a majority but got the most votes for Pac-12 champ. Washington also changed coaches and was second in votes with 16 percent (tied with Oregon). Perhaps dismantling Michigan State’s secondary helped give the Huskies that boost.

As for the SEC, Georgia got picked to do what the Bulldogs couldn’t do last season and get that SEC crown. Alabama was a distant second with Arkansas and Kentucky holding up the bottom of those receiving votes.

As for this upcoming week’s action, fans are most excited for Florida at Tennessee. However, Arkansas at Texas A&M and Clemson at Wake Forest sit not far behind.