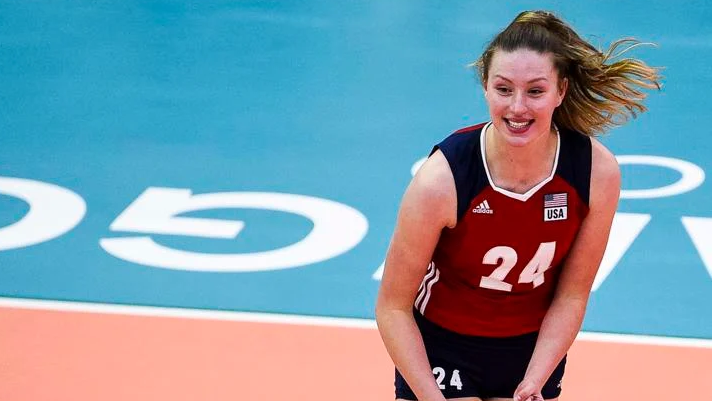 The U.S. team went 5-0 at the tournament without dropping a set.

In June, Bekka Allick and Lexi Rodriguez won gold with the U.S. Women’s U21 National Team at the U21 Pan American Cup. Allick had 12 kills and two blocks in the final against Argentina, while Rodriguez was the team captain and had 24 digs in the championship.