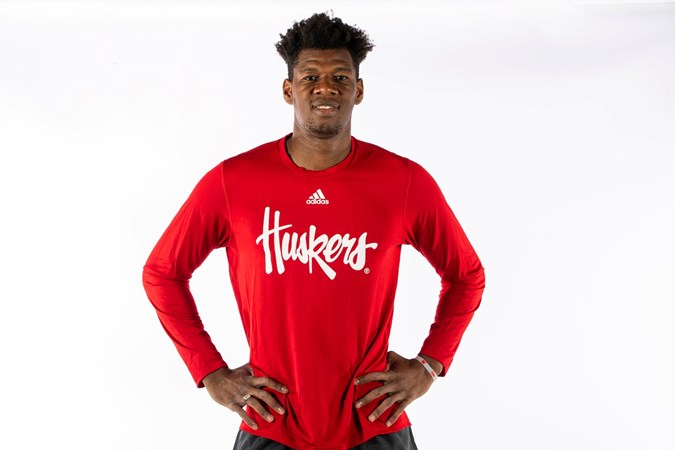 With the start of practice less than a month away for the Nebraska men’s basketball program, Huskers.com is featuring the newest Huskers in a video series. Click on the tweets below for the full video on each player, while will be added as we get closer to the start of practice and Opening Night with Husker Hoops on Friday, Sept. 30. Fans can claim their free tickets to Opening Night by visiting this link.

“We have to commit to being a team and working together to progress this year and that’s why I’m here.”

“It’s more about being the glue guy, being the leader on the court, making sure that everybody is on the same page.”

“It’s hard to put into words what it truly means to me. Since I was eight, nine, ten years old, I’ve dreamt of this.”

“I looked at the program as a place where we can do big things and we have a lot of potential to get things done here.”

“No politics, no publicity, no popularity – I’m not no guy to take the shine because I let my team shine.”