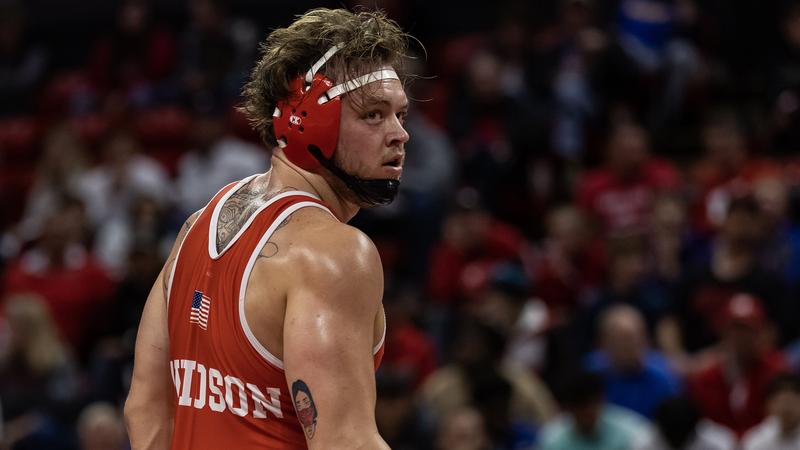 Bethlehem, Pa. – The Nebraska wrestling team looks to bounce back this weekend when it travels to Pennsylvania to take on Army and NC State at the Journeymen Wranglemania.

On Saturday, the Huskers will face Army at 12 p.m. (CT) and NC State at 4 p.m. (CT) with both matches being streamed on Rokfin (subscription required).

Nebraska and Army meet for just the second time in series history. The Huskers hold the 1-0 advantage after they defeated Army in 1982, 27-14. NU has faced NC State eight previous times and lead the all-time series, 5-3. Most recently, NC State defeated the Huskers in North Carolina, 18-17, in Dec. 2018.

Last Time Out: Despite five victories on the night in front of a crowd of 3,097 at the Devaney Center, the Huskers dropped their season-opening dual against NDSU, 20-16.

Dual Experience A Plus for NU