Friday Flakes: Betting Odds for Nebraska’s Next Head Coach Are Out Huskers News 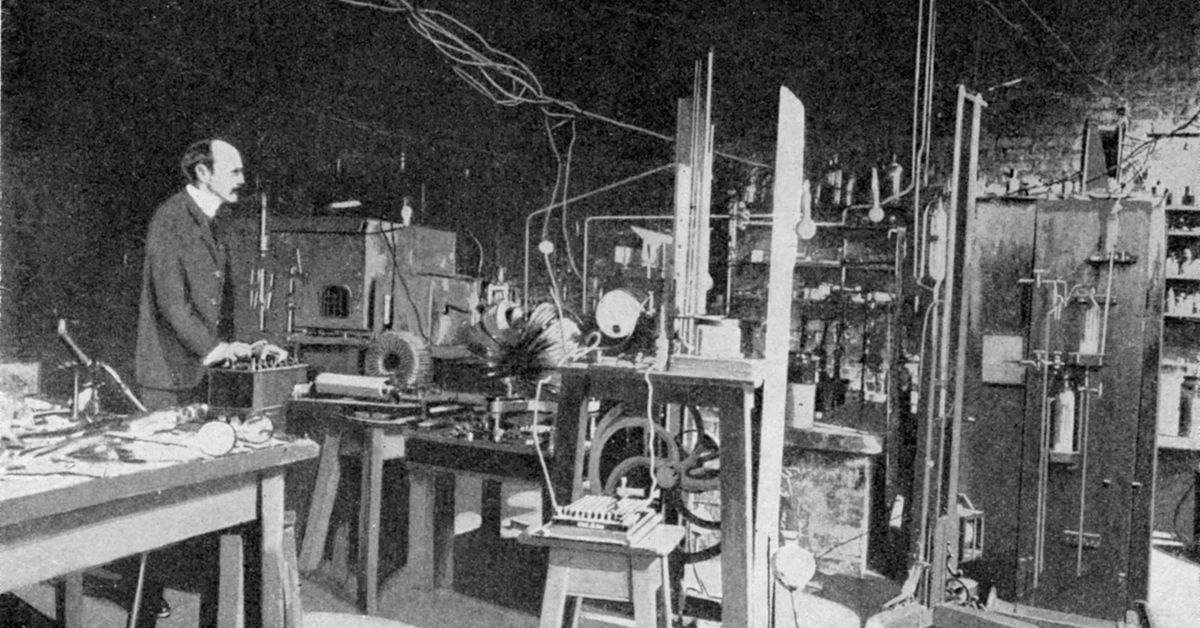 Well if you want to know what else Nebraska is behind, in regards to other schools, is that there is no nuclear reactor on site.

Here is a list of college and universities with nuclear reactors. Of course Texas A&M has two of them.

Nebraska football: Huskers closing in on $300 milion MMR deal
The University of Nebraska Athletic Department is closing in on a 15-year, $300 million multimedia rights agreement with PlayFly Sports.

The NU Board of Regents will hear the proposal at their Sept. 30 meeting. The $300 million agreement would be one of the largest MMR deals ever with a university.

We break everything down in this week’s 3-2-1 column with three things we learned, ask two questions, and make one prediction.

Considering the candidates: Dave Doeren’s recruiting profile ($)
This week Husker247 is taking a closer look at several of the names expected to be involved in the search from the next Nebraska football coach.

On Thursday we look at one of the most consistent college football coaches in the country in NC State’s Dave Doeren, who has built a winner in Raleigh with seven winning seasons, including three nine-win campaigns, across nine total years.

Husker Mash: The recruiting beat goes on; the (ugly) and possibly wild West; punters in charge
Some Husker coaches are heading out on the road on Wednesday night, and among those who will log some recruiting miles in the days ahead will be Husker interim coach Mickey Joseph.

Rescue efforts are beginning in Tasmania to save more than 200 beached whales : NPR
About 230 whales have been stranded on Tasmania’s west coast, just days after 14 sperm whales were found beached on an island off the southeastern coast.

The pod, which is stranded on Ocean Beach, appear to be pilot whales and at least half are presumed to still be alive, the Department of Natural Resources and Environment Tasmania said Wednesday.

Some Researchers Are Looking for Bigfoot—Just Don’t Tell Anyone – WSJ
Enthusiasts from academics to Zumba instructors are dipping their toes into the Bigfoot world. ‘They’re kind of in the Sasquatch closet.’

Runny lent to the wibrary
And there were bundreds of hooks—
Bistory hooks, beography gooks,
And lots of bory stooks.
He looked them over one by one
And guess which one he took—
A bience scook? A boetry pook?
Oh, no — a bomic cook!

The top teams, players and transfers (and new coaches)
How to Watch: Top Games of Week Four Nebraska Bye