Big Ten/ACC Challenge is ending after this week 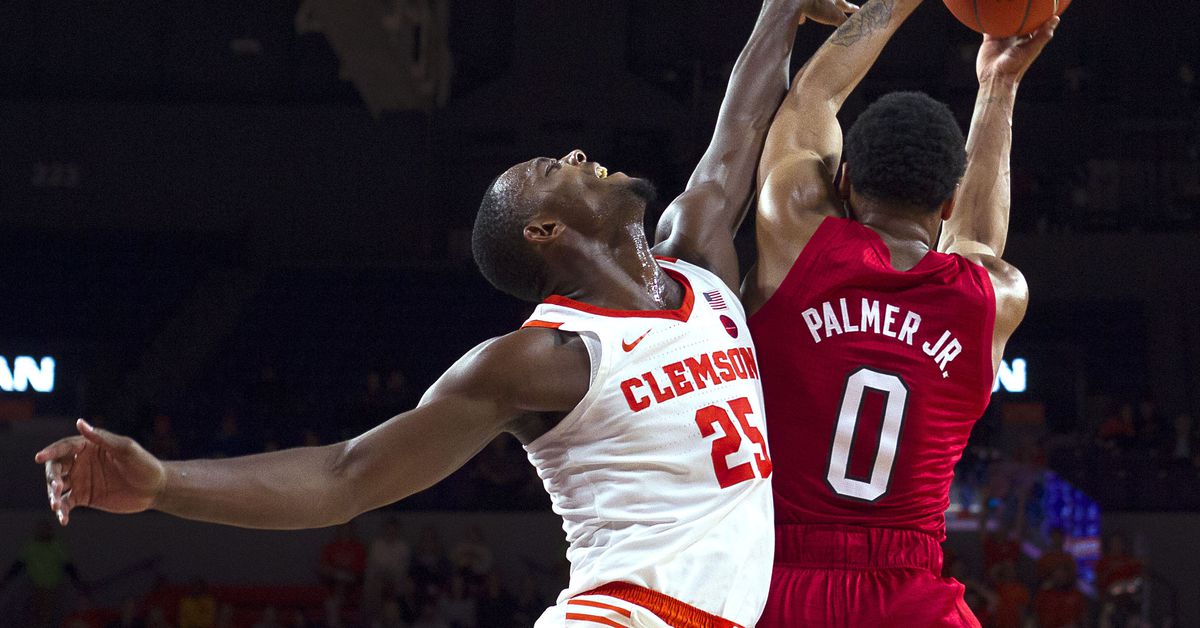 After a 23-year run, the ACC/Big Ten Challenge will not take place after the 2022-2023 season. The annual premier inter-conference event is falling victim to new conference media rights agreements and a vengeful ESPN Network that owns the rights to the event via its ESPN Events arm, but not any media rights of the Big Ten beginning in 2023.

Andy Katz of the Big Ten Network, NCAA.com, and other news outlets was the first to break the story.

2/2Shout out to ESPN Programming and @ESPNEvents team for decades of hard work on these challenges. New media rights agreements made it difficult to continue current structure. Opens door for a new conference challenge with @B1GMBBall @Big12Conference to occur if mutual interest.

ESPN Events started the annual challenge between the Atlantic Coast Conference and the Big Ten Conference back in 1999 and the challenge has been a smashing success ever since. It even survived the COVID-19 pandemic’s scheduling cutbacks in 2020, though some games were still impacted.

A similar women’s basketball challenge also started for the ACC/Big Ten Challenge in 2007 to the present, though the event did not take place in 2020 and neither league nor ESPN offered any explanation for the glaring gender discrimination in that decision. The women’s event will also be discontinuing after this season. The Big Ten is 1-10-3 in that event, though the Huskers are 5-5 entering this year’s challenge.

While the results will not be known for the men’s 2022 challenge until later this week, the Big Ten enters the 2022 challenge with an insurmountable deficit to the ACC of 8-12-3. The ACC won the first 10 challenges, but since then the Big Ten has gone 8-2-3, including three-straight wins dating back to 2019. That run also includes a 6-2-3 mark with Nebraska as a participant since the Huskers joined the Big Ten at the start of the 2011-2012 season.

Just four teams for the Big Ten have a winning record (Purdue, Penn State, Minnesota, Wisconsin). A loss by Penn State this year to Clemson would result in the Nittany Lions ending the series with a .500 record, while Rutgers has an opportunity to end with a winning record should the Scarlet Knights get a victory over Miami (FL.) on Wednesday.

Nebraska has had mixed success in the event. Currently Nebraska is 5-6, but is 2-3 in Lincoln and 3-3 on the road. Should the Huskers get a victory at Boston College, UNL will finish with a winning record on the road. While Rutgers, Ohio State, and Penn State all also have that same opportunity in this year’s challenge, no Big Ten team currently boasts a winning road record in the series.

The SEC/Big 12 Challenge will also be ending this year. That will be the case so that the ACC and the the Southeastern Conference (SEC) can begin a new challenge in 2023 in both men’s and women’s basketball. Both the ACC Network and SEC Network are owned by ESPN and the network will be the sole owner of SEC media rights beginning in 2024.

Fox currently owns a controlling stake in the Big Ten Network and is the primary rights holder for Big Ten. A new media rights deal for the Big 12 will also result in Fox owning a large portion of Big 12 basketball rights as well. Some fans have already begun calling for a new Big Ten/Big 12 challenge, but no official word has been released. Surely plenty of Nebraska fans out there would welcome the opportunity to face old Big 8/12 foes still part of the old conference, though.