Baete Fires 69 in Final Round 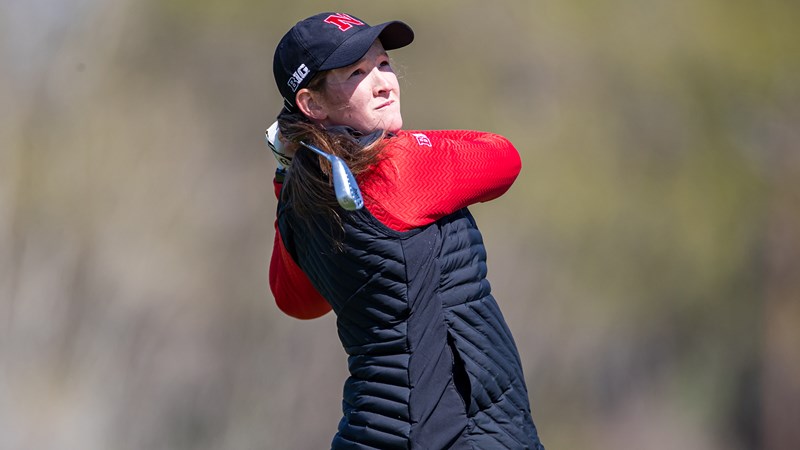 Nebraska women’s golfer Kirsten Baete fired a final-round 69 to vault up the leader board and tie for 30th individually at the NCAA Stanford Regional in California on Wednesday.

Playing in the final round of her collegiate career, Baete left it all out on the 6,267-yard, par-71 layout of the Stanford Golf Course, scorching the back nine with a three-under par 33 to close out a sensational round that featured five birdies, 11 pars and a pair of bogeys.

“Terrific play by Kirsten today,” said Lisa Johnson, who spent her final days as Nebraska’s head coach with Baete at the regional. “She left it all out there and finished with one of the lowest final rounds of the field. Kirsten had a tremendous career. She excelled in the classroom and on the course. She displayed an outstanding work ethic and lots of grit in her five-year career.”

Baete finished the tournament with a three-round total of 220 (75-76-69) to finish seven-over par in the 54-hole tournament. She vaulted 13 spots up the leader board on the final day of competition to claim Nebraska’s best individual NCAA Regional finish since JC Stevenson tied for 14th and Elli Brown tied for 22nd at the 2008 NCAA Central Regional in Austin, Texas (May 8-10).

USC won the team title with a three-round total of 837 (-15), defeating both Stanford and LSU by eight strokes.