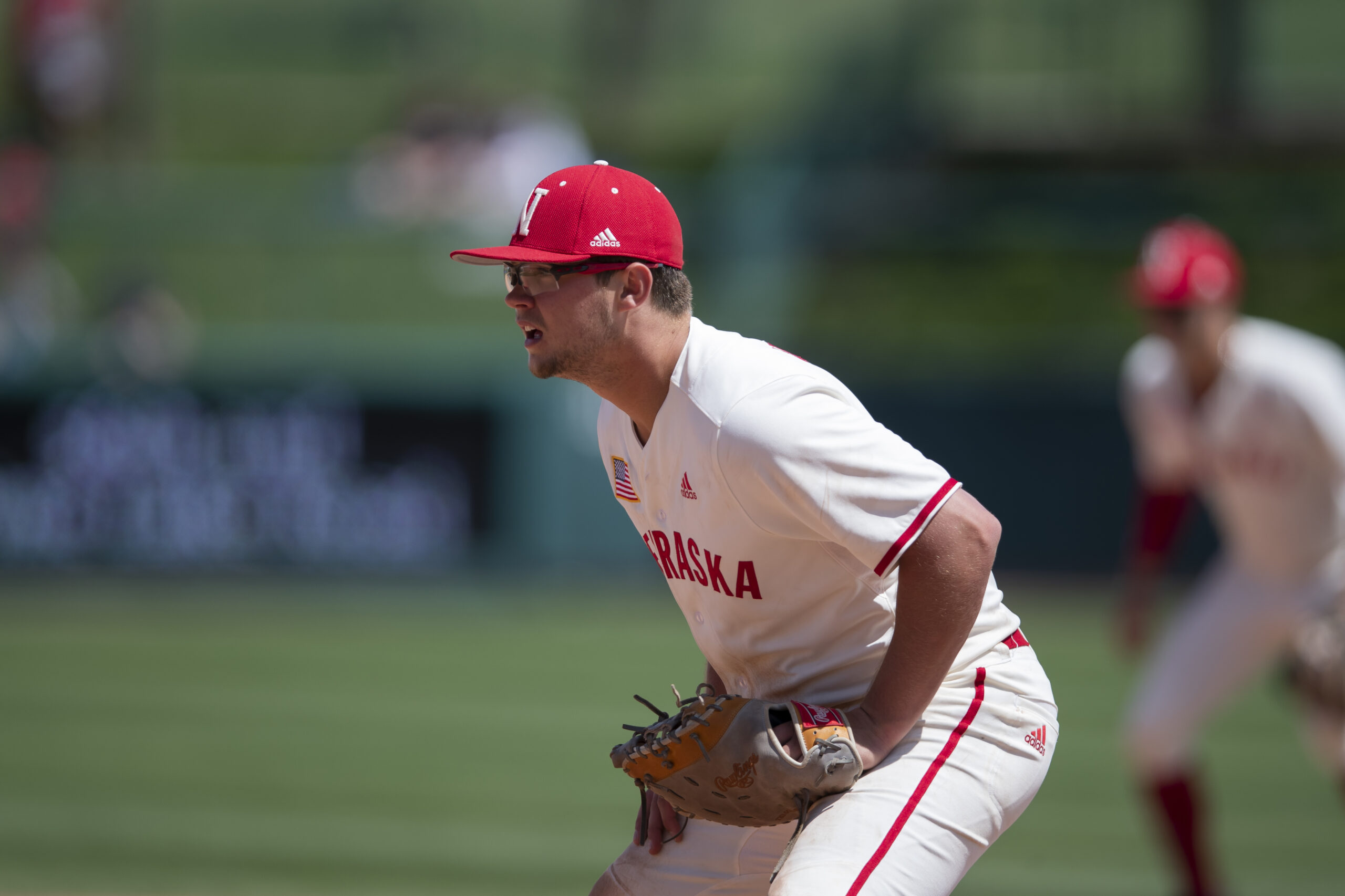 The Omaha native earned all-star recognition in the Cape Cod League for the second consecutive summer after starting all 44 games for the Wareham Gatemen in 2022, finishing as the lone player on the roster to appear in every game for the Gatemen.

Anderson led the league with 54 hits and had a team-high seven doubles, while finishing second on the team with 17 RBI and 17 runs. He homered twice and tallied 17 multi-hit games, including a trio of three-hit contests and two four-hit performances.